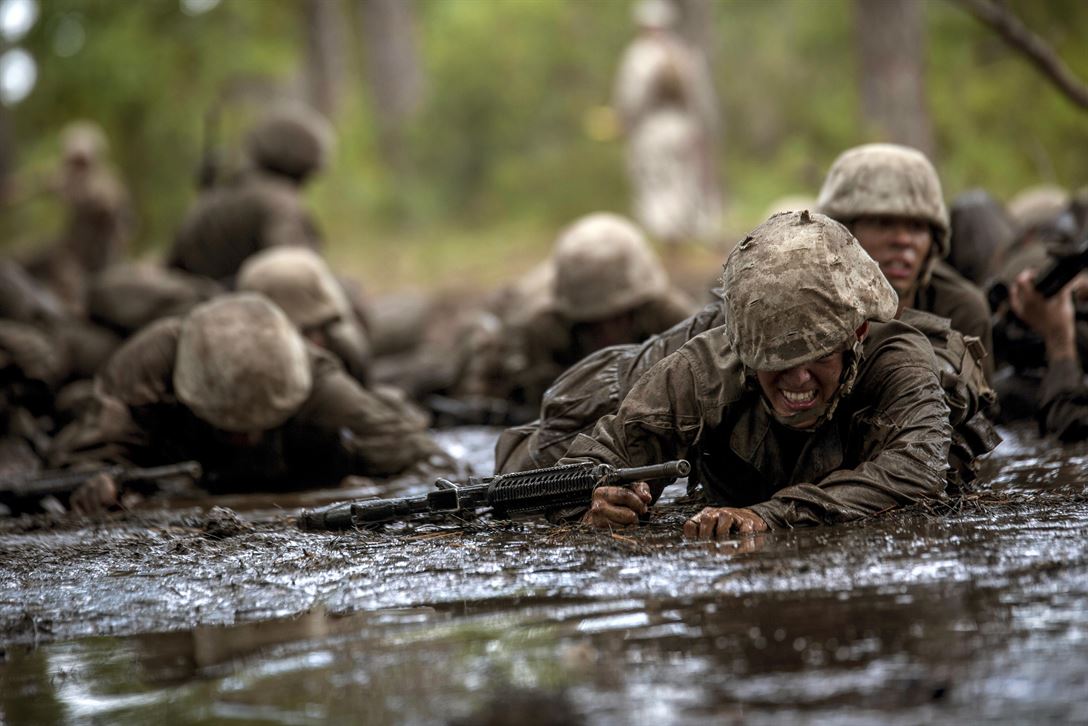 I recently started a new job.

Before I go any further, I have to say that this is not another one of those “I just started at a new company and it’s great, and we’re hiring!” posts that make up 50% of LinkedIn. I’ve already posted and liked my share of those, so if that’s what you want, I’m sure you can find them.

So as I was saying… I recently started a new job (OK, I work at Upstart, now I’m done), and other than the initial struggle of going to work and feeling relatively unproductive due to lack of knowledge of the systems, it’s been so awesome. It’s a growing company, positive work environment, good people, fun challenges, and so on.

My previous job was a real struggle. We were going through an acquisition that was announced exactly one week after I started a new position attempting to start a data science team, so that dream lasted all of one week before the customary hiring freeze set in. So my feelings were anywhere from “am I going to still have a job in a week” to “wow doing data science is fun”, but the cloud of uncertainty won out pretty much all of the time other than when I was face deep in Python.

Prior to that job, I worked with the best friends I’ve ever had in a work environment. Yeah, the work was fun and challenging and I grew a lot in my career, and all that. But I what I really remember are the people I worked with. I still keep up with these people today even though I haven’t worked with them in several years now. I still meet many of them for lunch and go to their Halloween parties and hang out with them at conferences.

There’s a point somewhere in this rambling, and that is this – when you go to work, it’s not just a job. It’s way more than that.

I’m thankful that I enjoy what I do and where I work and I find instead of looking forward to Friday, I’m happy when it’s Monday too. I’m thankful that I’m no longer in the place I was a few months ago when I was trying to look for jobs while still going to work and trying to produce while I was wondering if I would have a paycheck the next week. I still remember where I was when I got the offer for my current job. It was if I set down a huge burden that I had been carrying, and it almost felt surreal when it happened. It’s a lot easier to get up early on a Monday now.

My wife unfortunately deals with chronic health issues. It’s a burden that she isn’t able to set down. I’m able to set it down temporarily when I go to work, but when I come home I pick up the burden again. I’m not going to complain about it, it’s the hand we’ve been dealt right now, and in many other aspects we’ve been dealt a pretty awesome hand. But there have been times when the people I work with have carried me through the year. Even just going to work and setting people and talking and laughing about whatever is a huge deal.

I’m sure I’m not the only one with struggles in life (we all have struggles). So every day when we go to work, we are able to help each other find our way through life, whether that’s dealing with hard times, advancing in our careers, or just getting that good feeling of camaraderie that comes from working together to achieve a common goal. I’m thankful for all of the people are have helped and are still helping me, and it makes me feel good to think that I’ve done the same for someone else.

Remember this when you go to work. You’re not just doing a job, you’re probably changing someone’s world along the way.